The film set in Rovinj on Friday (Photo: Dusko Marusic/PIXSELL)

Filming begun for the Hollywood film, which stars Samuel L. Jackson (70), Salma Hayek (52) and Ryan Reynolds (42) in Rovinj on the west coast of the Istrian peninsula on Friday afternoon.

Filming will last around a month in Croatia (Photo: Dusko Marusic/PIXSELL)

The crew were there late into the evening filming near the Old Town. Filming is set to last around a month in Croatia, with reports that some scenes will also be shot in Zagreb. A special film camp has been set up for the duration of the filming. 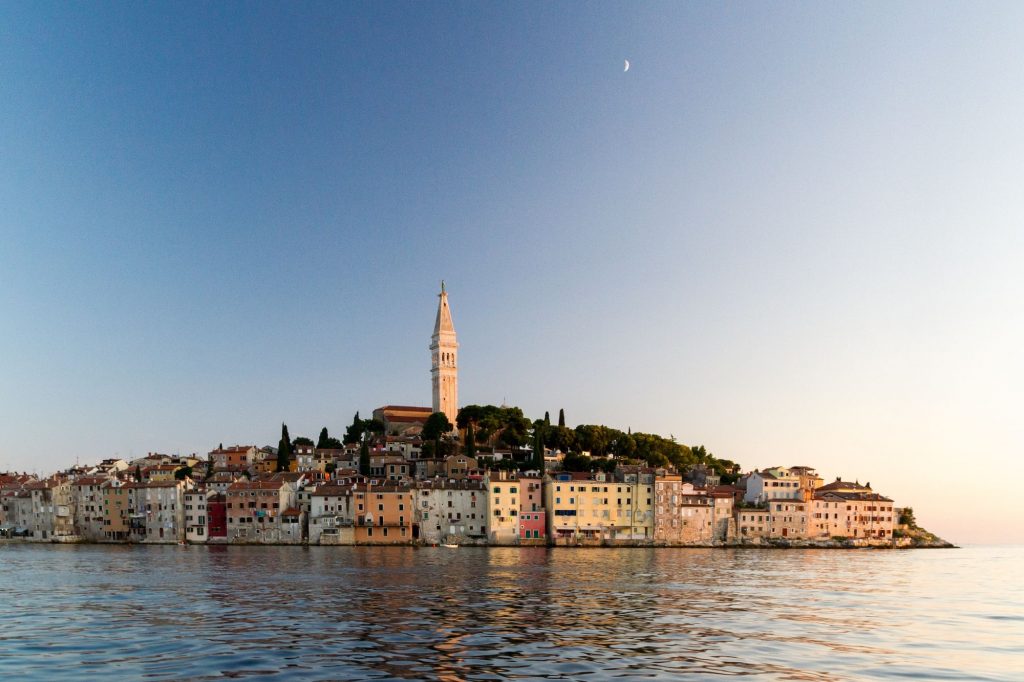 The Hitman’s Bodyguard grossed $75.5 million for Lionsgate in the U.S. and more than $180 million worldwide when it was released in 2017.

Filming will also take place in Italy, Bulgaria and United Kingdom and will be released next year.

You need to enable JavaScript to vote